Brew Hub, a company led by a team of beer industry executives and craft-brewing experts, opened its first brewery in Lakeland, Florida. The 50,000 square-foot brewery is the first of a network of five new, state-of-the-art craft breweries the company is planning to build that will offer craft brewers the opportunity to partner brew their beers on site. The Lakeland brewery is located in Interstate Commerce Park off the I-4 Corridor and has an initial brewing capacity of 75,000 barrels, or one million cases, annually. The site’s central location allows the company to efficiently distribute beer to wholesalers throughout Florida and the Southeast. 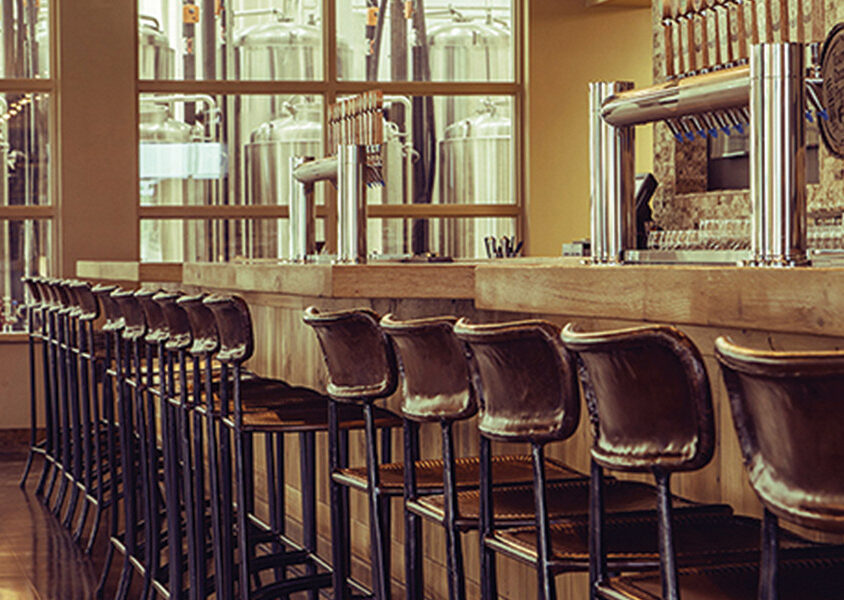 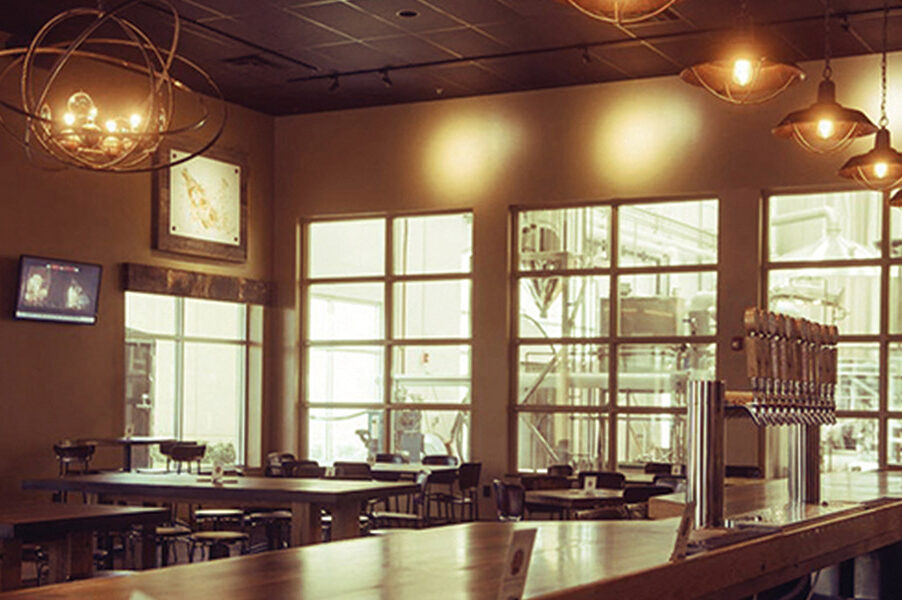